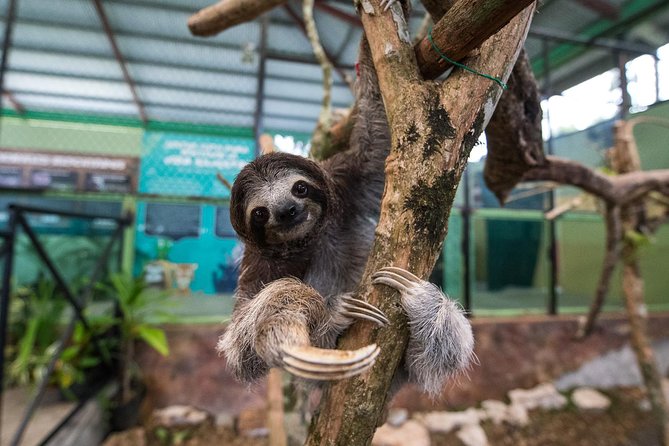 Be part of this magical experience at the Rainforest, right next to the Panama Canal. You will get a glimpse of the real wild life In other words this is a great natural experience in Panama City.
Emergency number: +(507) -6981 4549

Aerial Tram: You will ascend to the highest peak at 280 feet by the aerial tram surrounded by the thousand shades of green from the leaves and trees of the forest.