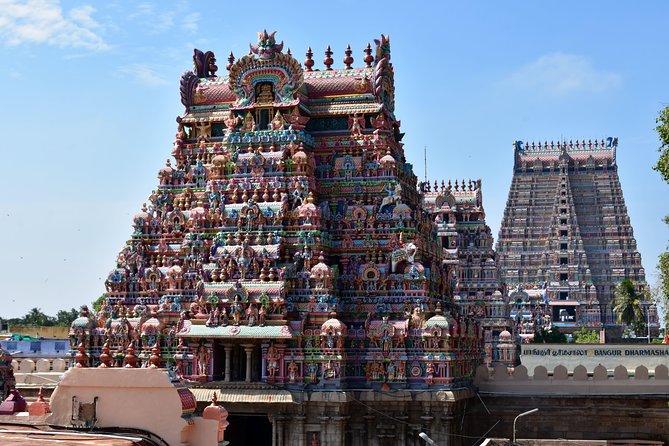 South India is noted as a world-class temple destination for a huge collection of temples of which many are UNESCO world heritage site. Its profusely built stones figures carved and aesthetically designed temples are unique in their architectural brilliance and known for rich sources of religious teachings. In this tour you will visit the marvelous temples in Kanchipuram, Mahabalipuram, Gangai Konda Cholapuram, Darasuram, Chidambaram, Thanjore & in Tricy along with Aurobindo Ashram in Pondicherry.