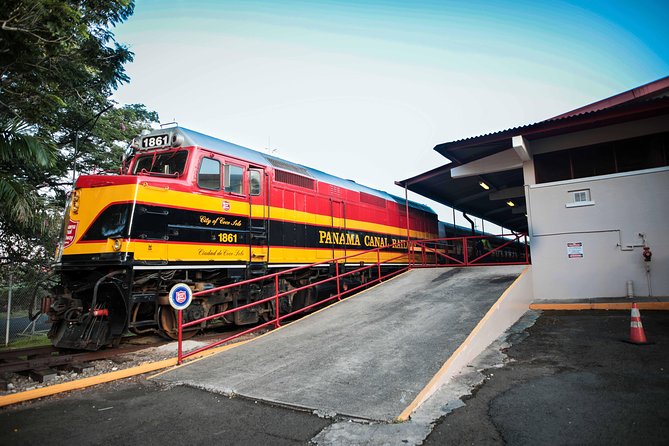 Combine two of Panama's most famous cultural attractions on a full-day rail and coach tour from Panama city. First, travel by train along the Panama Canal to Colon. There, visit the Agua Clara Locks Visitors Center, the Panama Canal Expansion. Afterwards, visit the UNESCO-declared city of Portobelo and learn about its people, culture and history. A full day of culture and history awaits!