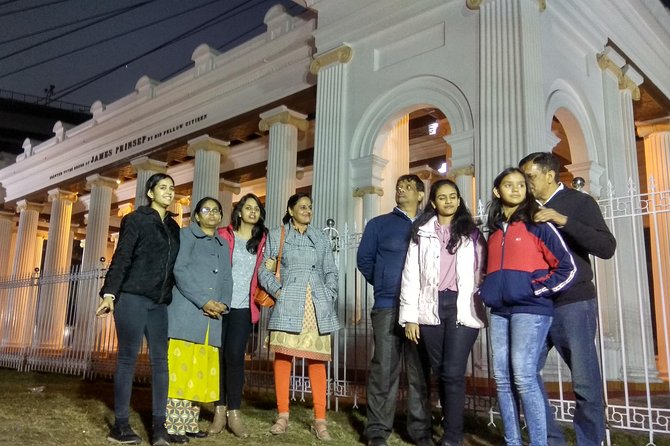 I'm a passionate traveler and tour guide. I love to out-show my city and to reflect its beauty to my guests.
In my tour, you will get a combination of Adventures and a deep social connection with my society. Kolkata got spectacular hidden gems. Will have plenty of time where we will interact with local life and traditions.
Please join me and I promise you an unforgettable, pleasant experience.