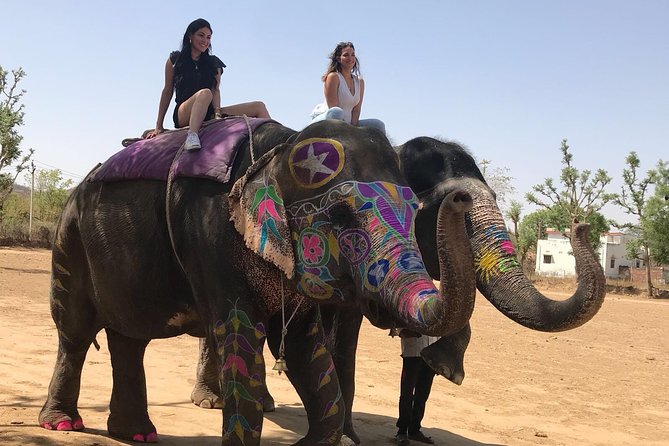 Indias golden triangleis atouristcircuit which connects the national capitalDelhi-india">Delhi,Agraand Jaipur
The Golden Triangle is so called because of the triangular shape formed by the locations ofNew Delhi,AgraandRajasthanon a map. The trips usually start in Delhi moving south to the site ofTaj Mahal at Agra, then west, to the desert landscapes ofRajasthan. It is normally possible to do the trip bycoachor private journey through mosttour operators. The Golden Triangle is now a well traveled route providing a good spectrum of the countrys different landscapes.The circuit is about 720km by road. Each leg is about 4 to 6 hours of drive.

9am Morning pick up from Airport/Railway Station/Hotel/Your Desire Place in Delhi and proceed on thehalf day city tour of Delhi, On arrival in Delhi.

InNew Delhiwe visit the 11th centuryQutab Minar Tower, built by Qutub-ud-din Aibek of the Slave Dynasty, who took possession of Delhi in 1206.The India gate, a memorial raised in honour of the Indian soldiers martyred during the Afghan war and drive past the grand government buildings thePresidents House and Parliament houseall dating back to the time of British Raj

8am we leave to explore themonumental heritage of the Great Mughals, including the magnificentTaj Mahalone of theSeven Wonders of the Worldand surely the most extravagant expression of love ever created. 20,000 men laboured for over 17 years to build this memorial toShah Jahans beloved wife.

8am On last day of 3 Day Golden Triangle Tour India, After breakfast check out & proceed to visit of Amber Fort (ascend the imposing fort on a decorated painted elephant), which used to be the capital of the Kachhwaha clan, till Jaipur was made the official capital in 1727. Hawa Mahal built in 1799 by Maharaja Sawai Pratap Singh, Hawa Mahal is the most stunning sight in the city of Jaipur.

After lunch, proceed to visit City Palace, the principle residence of the ruling family and is known for its stunning architecture. Part of it now converted into a magnificent museum. Jantar Mantar, a stone observatory raised in the 18th century. Time permitting visit cottage industry specializing in hand-woven carpets & textiles.

Evening Transfer to Delhi. On arrival dropping at Airport to board next destination flight.

All Transfers/Sightseeing by air-conditioned Private Vehicle

All kind of personal expenses such as tips, laundry, telephone bills, and beverages.

It also does not include any meals unless and otherwise specifically mentioned.

Any item that is not mentioned under Package Inclusions header.

The proposed tour program would run exclusively for you. This tour would not be a part of any other group tour.

I have proposed services of

during your all sightseeing schedule. All of our guides are certified and more importantly show you the REAL INDIA

Our experienced chauffeurs take care of your each and every traveling requirement and ensure you a cozy and comfortable journey.

In the below given tour itinerary, we are providing

as per your comforts and preferences. We have tried and used all the proposed hotels on several occasions and we are very confident about their services and comfort. Many of these hotels are well known for their ambience and character.