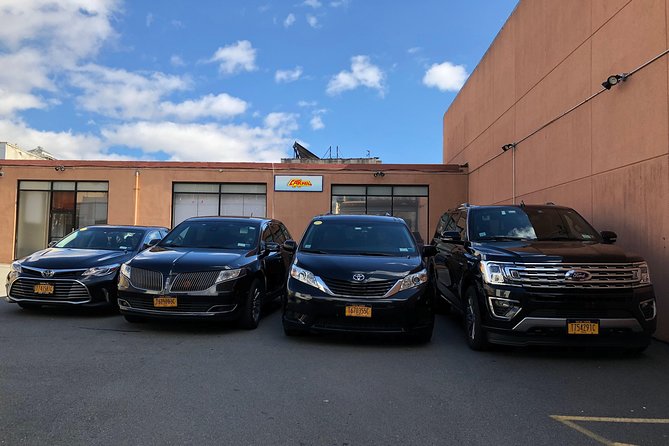 Skip the stress and confusion of finding a taxi upon arrival at Seattle's busy airport. Instead, book a great-value private car in advance and enjoy convenient, affordable and reliable private transportation from Seattle Tacoma Airport (SEA) to your downtown Seattle, Bellevue or Kirkland accommodation.

Your purchase of transfer from Seattle Tacoma Airport (SEA) will be confirmed instantaneously and you will be provided with a travel voucher that includes your provider's contact information to complete the reservation. You will need to advise your flight details, your downtown Seattle, Bellevue or Kirkland accommodation details and the size of your party. When you land, simply call your driver for immediate pickup its that easy!

Price is per person, based on three passengers per sedan or a five per minivan.

Each traveler is allowed a maximum of 1 suitcase and 1 SMALL carry-on bag. Oversized or excessive luggage (e.g. surfboards, golf clubs or bikes) may have certain restrictions, please inquire with the operator prior to travel to confirm if your excess luggage is acceptable

Price is per person, based on three passengers per sedan and five per minivan