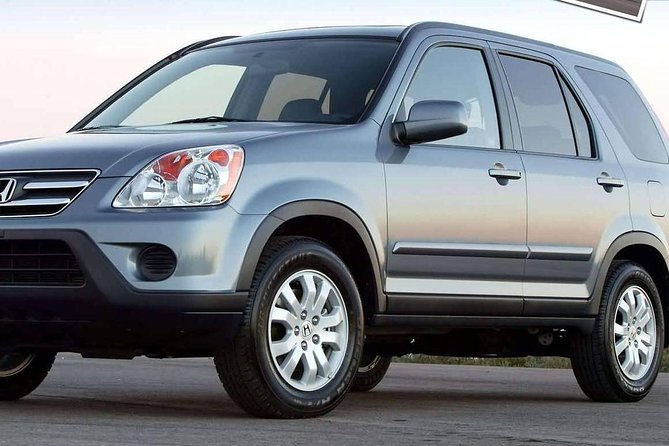 We will picked up byprivate car 4seat at your Siem Reap hotel arround 8:00am and head out for a full day exploring the spectacular temples of Angkor.

We will picked up by private car 4seat at your Siem Reap hotel arround 8:00am and head out for a full day exploring the spectacular temples of Angkor.

Angkor Wat is the worlds largest sacred building and an architectural masterpiece. Built in the 12th century, the temple took 30 years to complete and represents Khmer civilization at its peak.

Youll also visit the southern gate of Angkor Thom, which is flanked by a row of 54 stone figures on each side (gods to the left and demons to the right), and the fortified city of Angkor Thom.

At The bayon temple (12th century), youll admire its beautifully crafted central towers covered with over 200 enormous faces, and then explore the famous Terrace of the leper king and the Terrace of the Elephants.

Following lunch and a rest break, youll set out to see the jungle-enveloped Ta Prohm, one of the most atmospheric of all temples in Angkor. Once home to 2,740 monks, Ta Prohm today looks much as it did in the early 1850s, when French explorer Henri Mouhot rediscovered this crumbling site.

After exploring the maze-like interior of Ta Prohm, youll head back to your hotel.

Pickup and from hotel client stay

This Car is available space for 3pax - client. total with driver 4pax.