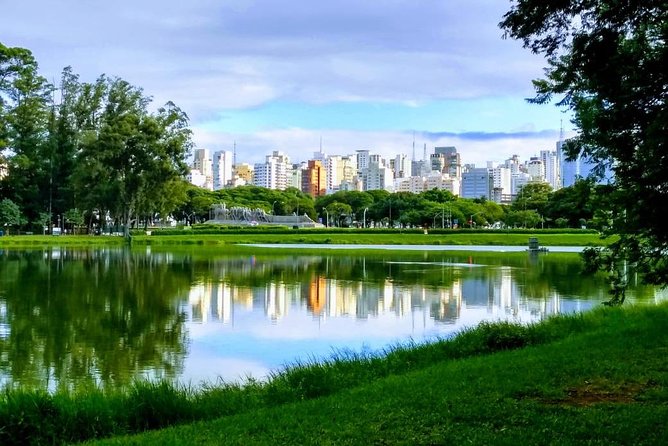 Freedom, comfort and personalizationare paramount factors to us!Our professional guides will provideyou and any possible companions with the most fulfilling and enlightening experience possible, suitable to your unique tastes.We rely on the personality andparticular interests of our passengers when choosing routes, attractions, recommendations and explanations, which hasyieldedthe best resultsin nearly 20 years of practice!

Infant seats available if a request for it is specified