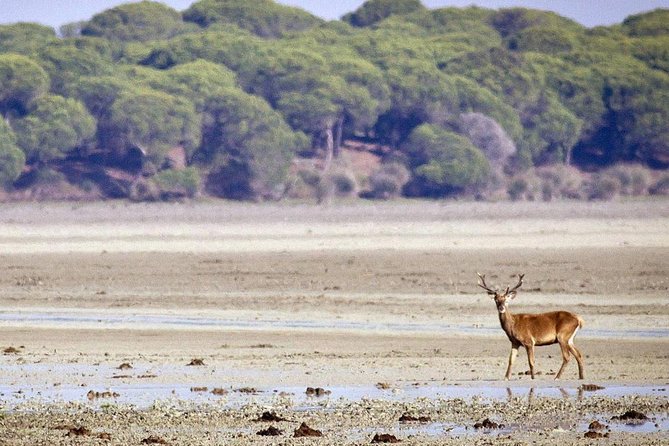 Less than one hour away from Jerez, you will arrive in the Doñana National Park. Doñana has a biodiversity that is unique in Europe, although there are some similarities to the Parc Naturel Régional de Camargue of the Camargue river delta in France, with which Doñana Park is twinned. The park features a great variety of ecosystems and shelters wildlife including thousands of European and African migratory birds, fallow deer, Spanish red deer, wild boars, European badgers, Egyptian mongooses, and endangered species such as the Spanish imperial eagle and the Iberian lynx.

Pick up from Hotels in: Jerez, Cdiz and El Puerto de Santa Mara.

You can request pick up at Chiclana and Rota with an extra fee.