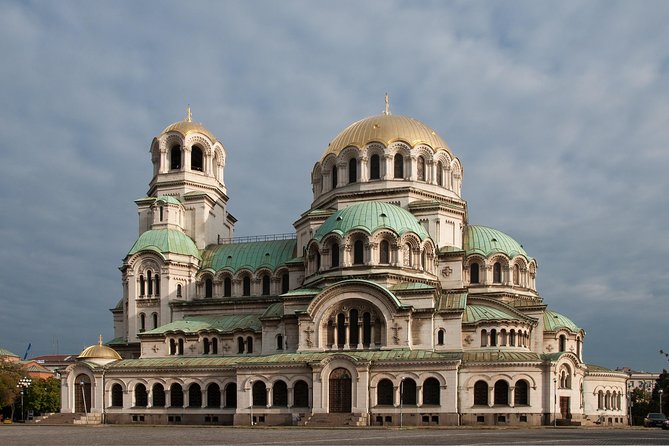 With this tour you will have the chance to visit the Bulgarian capital Sofia, while staying in Plovdiv. The tour starts at 9am when the guide will take you from your hotel. The traveling time to Sofia is about 2 hours. The capital of Bulgaria has preserved heritage from different cultures and epochs- Roman, Early Christian. Ottoman, Bulgarian, Soviet.
The most popular sights are Alexander Nevsky Cathedral, the second biggest on the Balkans, Saint George Rotunda- the oldest church in the town, dating back to the 4th century and Saint Sofia Basilica- the medieval symbol of Serdica, built in the 6th century.
Other interesting places that will be seen are the Parliament, National Theater "Ivan Vazov"- one of the most beautiful buildings in the town, the former Royal Palace, the administration of the President, the mineral springs.
The guided tour in the center is about 2 hours. Then you will have another 2 hours free time for lunch break and shopping and at 3pm you will depart back