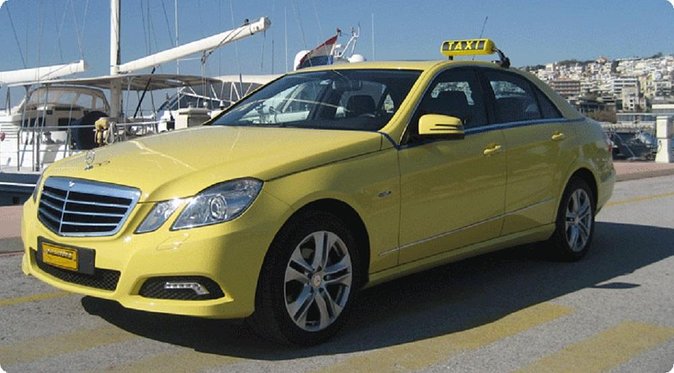 For a hassle free cruise-transfer, arrange a private driver from central Athens to Piraeus Port. Transfer services are available 7 days a week. When making a booking, you will need to advise your cruise details and your Athens tour details (if applicable).

This is a private transfer so the price is the same for groups of:

When making a booking, you will need to advise your Cruise or Ferry details and your Athens City Hotel details. Your transfer will be confirmed instantaneously and you will be provided with a travel voucher to present to the driver. It's that easy!

We will ensure your timely return to Athens for this activity. In the rare event your ship has departed, we will arrange for transportation to the next port-of-call. See our terms and conditions for full details.

Price is per person, based on the number of adults per car/vehicle