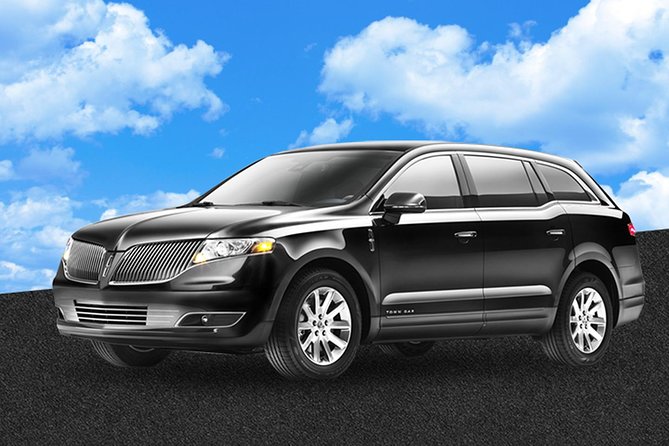 Why stress waiting for unreliable taxis or shuttle transfers to Boston International Airport? Ensure peace of mind with a private transfer from your downtown Boston or Cambridge accommodation to Boston International Airport (BOS). Reach the airport relaxed and with plenty of time before your flight!
Transfer services are available 24 hours a day, seven days a week. Choose from a luxury sedan transfer for three people, a sport utility vehicle transfer or van that carries up to five passengers! All vehicles feature stylish and spacious interiors and you will be met and escorted by a professional chauffeur.
Price is per person, based on three passengers per sedan or five per sports utility vehicle/van.

Price is per person, based on three passengers per sedan or five per sports utility vehicle/van