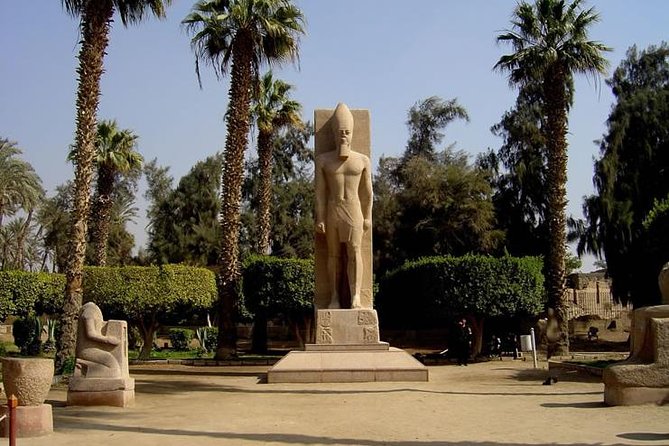 A great day to visit the Red Pyramid and the Bent Pyramid of Dashsur, the Step pyramid of zoser in Saqqara, and the old capital of Egypt, Memphis. This tour will introduce you to the two ancient necropolises and the ancient capital of Egypt, Memphis - Sakarra and Dakhshur, which in historical terms are no less significant than other famous landmarks of Egypt.
Saqqara is located 17 km. south of Giza and was founded as a necropolis in the capital of the Old Kingdom of Memphis.

All services charges and taxes

Any extras not mentioned in the Itinerary