Porto To Lisbon With Stops In 3 Cities (Aveiro, Coimbra And Óbidos) - With Reviews & Ratings

Porto To Lisbon With Stops In 3 Cities (Aveiro, Coimbra And Óbidos) 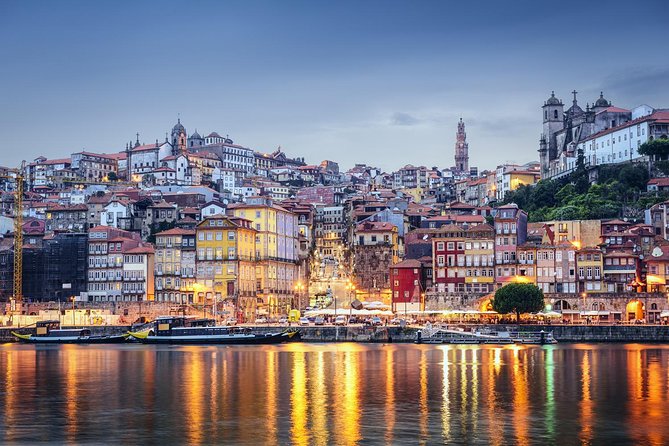 In Order for this Tour to be comfortable, enjoyable and relaxing for you we opted to travel to Lisbon by car or van having 3 stops in our way from Porto to Lisbon.
* Aveiro
* Ftima
* bidos
If you want other cities, you can also change (Since it is in the way, in the coastal part).

Stop and guided tour in the city of Aveiro.