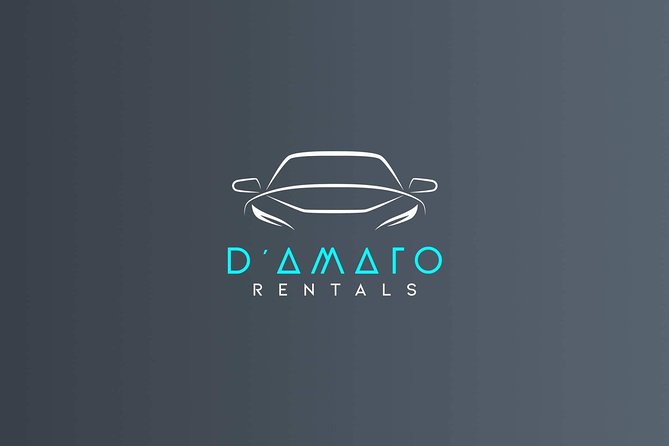 See the Malta the way it was meant to be seen with a personal driver for 6 whole hours which can guide you on the best route options to create your own sightseeing according to your own liking.

This trip will not include more than 8 people.

Included in the Tour is a Private Air-conditioned Brand new Minivan which will provide the transportation services for only 8 People (Maximum), personal driver plus suggested route/destinations.

In addition to the above, a bottled water and a traditional Maltese snack will be included, bought fresh from a local shop made from local produce.

Travelers can opt for the option to be picked up at their preferred destination at no extra charge.