Private Tour: London Walking Tour Of The Tower Of London And Tower Bridge - With Reviews & Ratings

Private Tour: London Walking Tour Of The Tower Of London And Tower Bridge 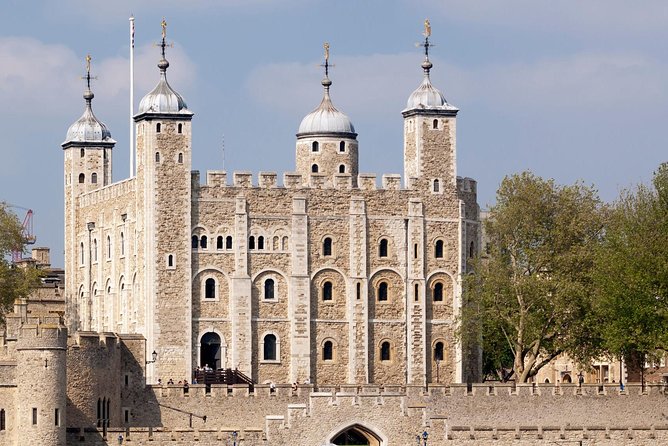 The Tower of london is Europe's best preserved medieval fortress, and one of London's oldest buildings. It was established by William the Conqueror in 1067, and over the centuries many members of royalty and the aristocracy have lost their lives here.

Accompanied by your private guide, you'll visit the Jewel House containing The crown jewels, the White Tower and Chapel of St. John, one of the purest expressions of Norman architecture. You'll gain incredible insights into the Tower's architecture and history on this private walking tour, with ceremony and tradition provided by the Yeomen Warden who parade daily at 11am in the Inner Ward.

Just down river from the Tower is Tower bridge, a famous London landmark built between 1886 and 1894. The view from the towers provides a wonderful panorama of London, all the way down river to Greenwich and Canary wharf.

This in-depth private walking tour of the Tower of london and Tower bridge is hosted by an expert guide specializing in art history. Please list any special interests you have (art, architecture, history, culture) at the time of booking to alert your guide, so they can prepare for your private tour.