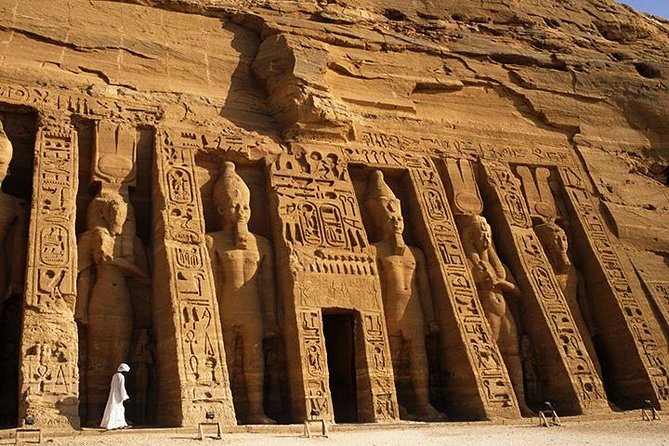 Leave Luxor city to visit two temples of Abu Simbel, which are considered the master pieces of the ancient Egypt.