Private Transfer From Vancouver To Seattle - With Reviews & Ratings

Private Transfer From Vancouver To Seattle 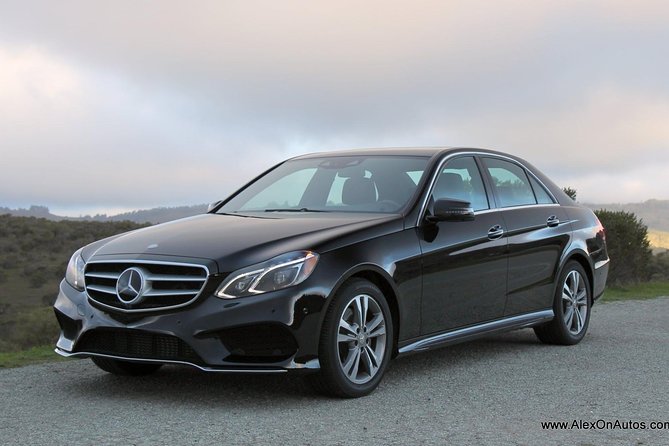 You will be picked up at your hotel, condo or residence in a private luxury vehicle and transferred comfortably to your Seattle destination. Your professional chauffeur will make your transfer seamless from pickup to drop-off.
Please note: Pricing is per vehicle

Your chauffeur will meet and greet you at your pickup location, assist with your bags and get you settled in your private luxury vehicle before departing to Seattle. You will be offered complimentary bottled, water, WiFi and a choice of music to make your trip as comfortable as possible.

Preferred lanes at the US border cut down wait times and get you through customs as quickly as possible. Once you cross the border, sit back and enjoy the 2.5-hour drive to Seattle. Along the way, your chauffeur will make a complimentary stop to grab a quick beverage or bite to eat so you can stretch your legs. Once you arrive at your Seattle destination, your chauffeur will assist you to the door of your hotel or condo.