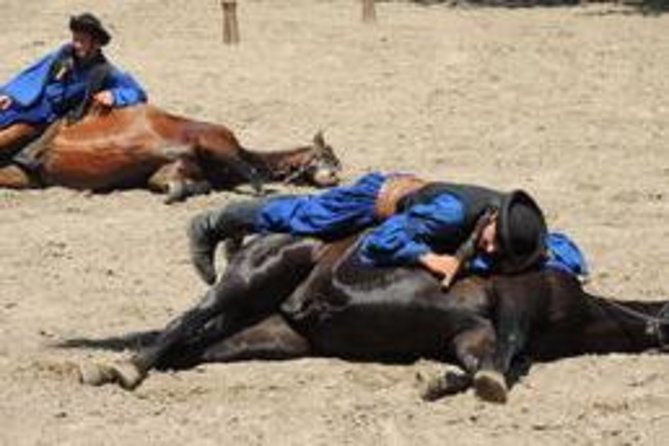 Experience the beauty of Hungary's southern Great Plains on a day trip to the towns of Kecskemet and Lajosmizse. You'll discover Hungary's sunniest region, a land of rivers and lakes, and a paradise for lovers of fishing, water sports and horse riding.