Quad Bike At Giza Pyramids And Camel Ride During Sunset 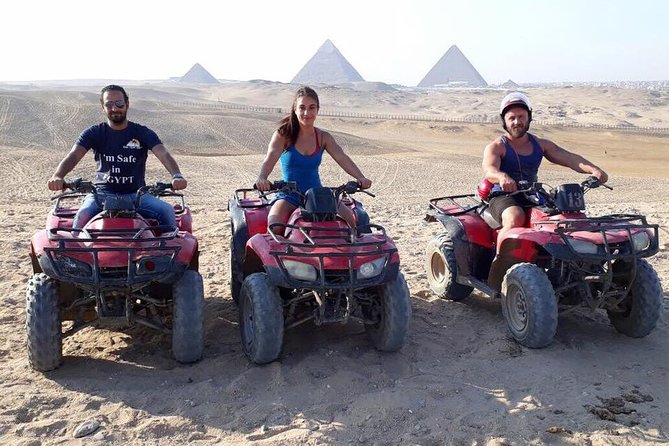 Quad Bike at Giza Pyramids with Camel ride during sunset