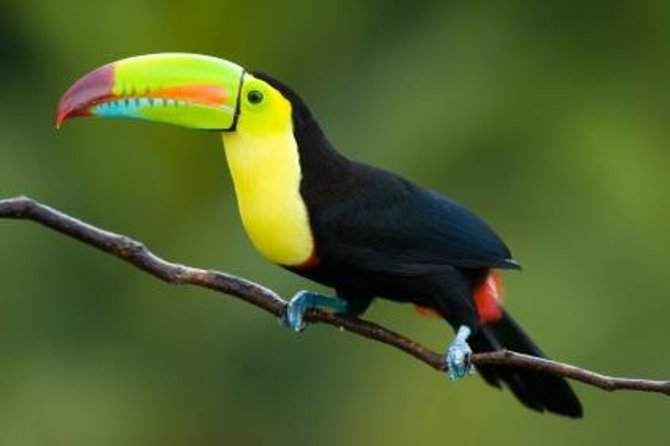 While in port on Roatan, visit the islands popular west bay on this relaxing 4-hour shore excursion! Hop off your cruise ship and head to the a bird and monkey sanctuary, where youll admire native wildlife. Venture to a local market and browse impressive handcrafted pottery and wood carvings before relaxing on the islands beautiful West Bay Beach.

Explore the beauty of Roatan on this relaxing island shore excursion. After private pickup from your cruise ship port, discover Roatans west bay with a visit a bird and monkey sanctuary that rehabilitates neglected parrots, macaws and more. See some of Honduras native wildlife including deer and lemur. Enjoy some photo opportunities and learn about these animals from your knowledgeable guide.

Before heading back to your cruise ship, explore a local market and browse authentic handcrafted pottery. Then, relax on a pristine West Bay Beach and admire views of the gorgeous Caribbean coast.

Worry-free Shore Excursion:
We will ensure your timely return to the Roatan port for this activity. In the rare event your ship has departed, we will arrange for transportation to the next port-of-call. If your ship is delayed and you are unable to attend this activity, your money will be refunded. See our terms and conditions for full details.