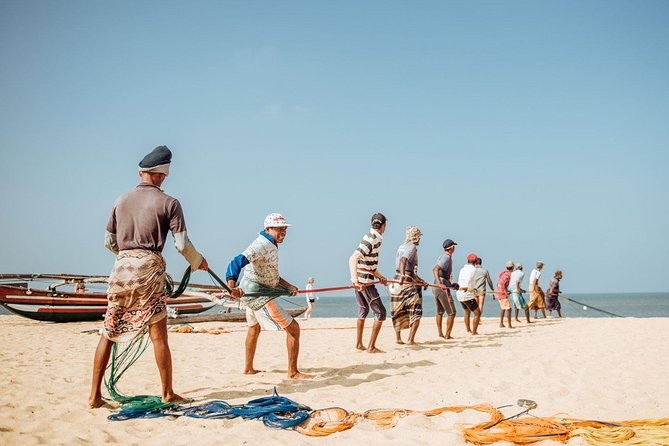 this is 7 days and 6 nights tour covering by main 6 places ins Sri Lanka.and Negombo , sigiriya , kandy, ella, Yala national park, and mirissa these are the main places cover by this tour.

if anyone needs we can do this customize plan.