Same Day Tour To Taj Mahal At Agra From Kolkata

Same Day Tour To Taj Mahal At Agra From Kolkata 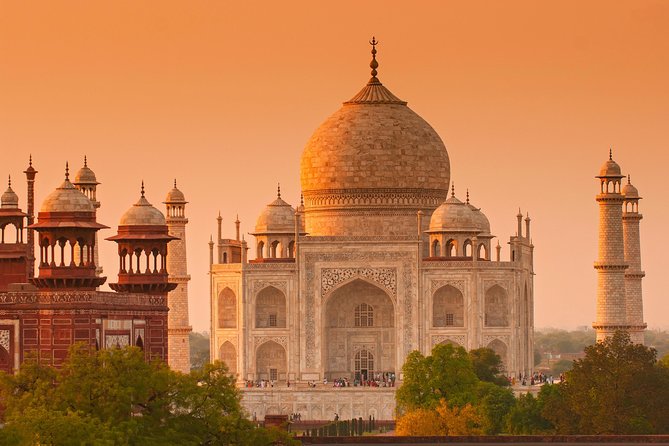 Journey back to the days of Indias Mughal Empire on this private Delhi to Agra tour that includes admission to the Taj Mahal. With a private guide, admire the exterior and interior grandeur of the Taj Mahal, one of the New 7 Wonders of the World. On this private day trip, you can be sure youll enjoy an in-depth and personalized experience.