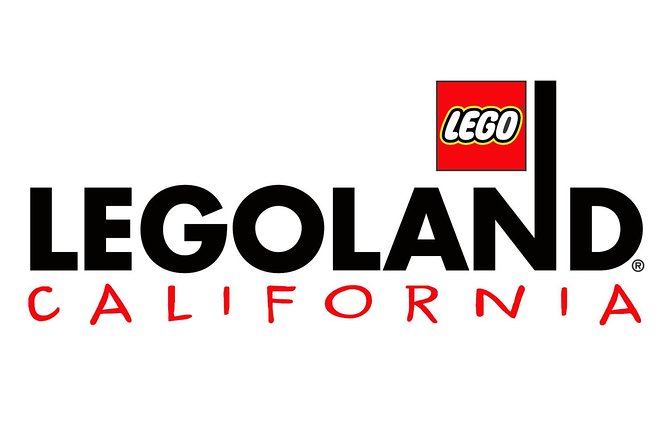 Travel to LEGOLAND California from San diego in comfort and style with this round-trip transport option. After pickup from your San diego hotel, travel 35 miles (56 km) to Legoland in Carlsbad, California, and spend the day enjoying the park's 50 shows and rides (admission not included). After approximately 8 hours at the park, board your transport vehicle for your return trip to San Diego. Spare yourself the hassle of driving so you can focus on spending time with your family during the ride to and from Legoland!

After morning pickup from your San Diego hotel by a comfortable, air-conditioned sedan, van, coach or other vehicle appropriate for the size of that day's group, travel 35 miles (56 km) to LEGOLAND California (admission not included). Indulge in a variety of entertainment, ranging from a 4D racing movie experience to the pirate-themed Splash Battle with water cannons to the Land of Adventure, where you can zap targets with lasers and search for treasure. Admire famous United States landmarks recreated with more than 20 million LEGO bricks at Miniland. Recharge at the theme park's restaurants, and check out the abundance of LEGO merchandise at the gift shops.

You will have approximately 8 hours at LEGOLAND to experience its more than 50 attractions before boarding your transport vehicle for the trip back to San Diego. Relax and reminisce about your day with your family while letting someone else battle rush-hour traffic. You'll be dropped off at your San Diego hotel around 5pm.

Please note: This is a transportation-only package; admission to LEGOLAND California is not included.

Please note: This is a transportation-only package; admission to LEGOLAND California is not included. You cannot redeem your voucher at Legoland California