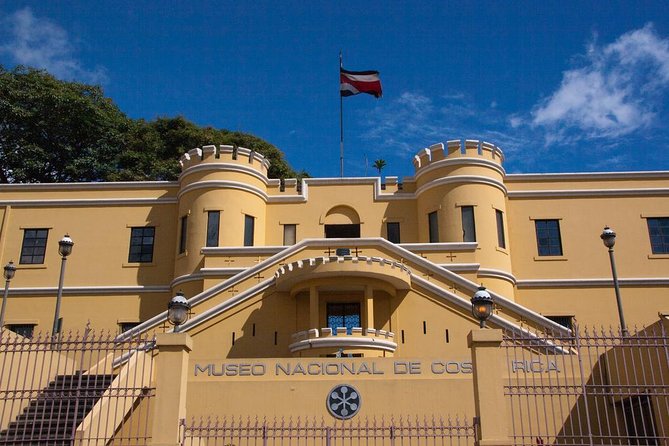 Come, relax and enjoy this popular 4-hour sightseeing tour of the city and see the historic construction sites that include museums, theaters, markets and other interesting places in the city of San Jose.
Tour includes: Bilingual profesional guide, comfortable air conditioning transportation, bottled water and lunch

Experienced guides will give you a general description of the different places you will see on your tour of the largest city in the small nation.

This is a must-see on any trip to the capital of Costa Rica. Start the day with a pick-up service at approximately 8:00 a.m or 1:00 pm  from your hotel in San José, Alajuela or Heredia. (This tour is available in the morning and in the afternoon) . From the comfort of the minivan, you will enjoy the panoramic views of San José. During the trip, your English speaking guide will inform you about the places you will see on the road, starting with the Costa Rican Art Museum in La Sabana. See the heart of the city center, The National Theater, University of costa rica, National Museum and the Arts and Crafts Market to buy souvenirs. After shopping, enjoy a lunch at a Typical Restaurant, with some cultural meals from Costa Rica. After your gastronomic experience, you can relax and enjoy the trip as you will be transported back to your hotel.