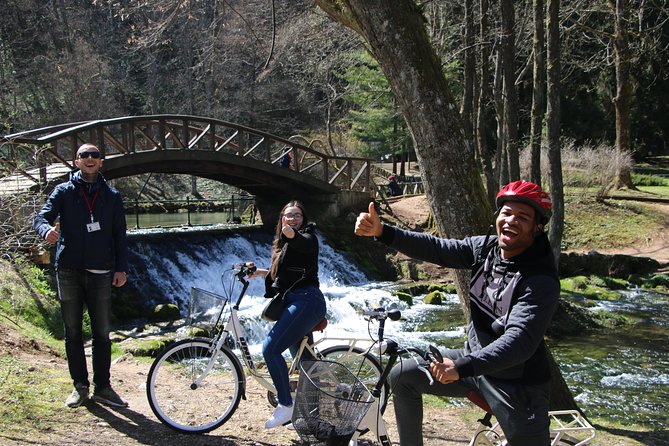 Join the tour with the company that was first in Sarajevo to introduce bicycle tour! Sarajevo has a perfectly flat bikeway that connects the east and west of the city! Why not use that and learn about the history of Sarajevo in a fun and educational way!? The experienced tour guide, city bicycle with 6 speeds and delicious food is a perfect combination! Truly day to remember!

Not recommended for travelers with knee problems