Seville In One Day - With Reviews & Ratings

Seville In One Day 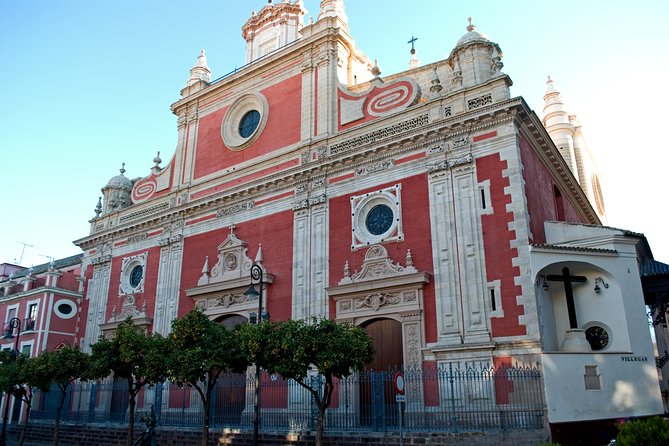 During the tour Seville in one day we will visit the Real Alczar of Seville, the emblematic Barrio the Santa Cruz and the Cathedral of Seville. Also we will know the others highlights of Seville such as Spanish Square, Torre del oro, Guadalquivir river, the bullring, Salvador Square, Sierpes street and Metropol Parasol. If you don't want to miss anything while in town, this is your tour: Seville in one day.

TheAlczar of Seville, is one of the oldest palaces in use worldwide. This palace has gone through different stages in time, from the late eleventh century to today and from its walls has seen the influence of different cultures that have passed through Sevilla. Its a faithful witness of the history of Seville, marked by diversity of cultures and legacies these have left in our city. Walking through its extended sidewalks orange and myrtle transports us to another time, another era, which undoubtedly have marked the history of Sevilla.

Santa Cruzis par excellence the most popular and crowded neighborhood of Seville. Its typical narrow streets, stately homes, sparkling fountains and all the charm and legends that surround it.

Thehistoric Seville cathedralis the Christian Gothic cathedral with the largest area in the world. The UNESCO declared in 1987 by the Real Alczar and Archivo de indias, Heritage humanity. On July 25, 2010, Bien Universal Value Excepcional. According to tradition, the construction began in 1401, although there is no documentary evidence to the start of work until 1433. The building was carried out on the site was after the demolition of the old Aljama Mosque of Seville, of which the minaret (the Giralda) are retained and the Patio de los Naranjos .

Furthermore, we know the others Sevilles highlights by walking. In case you prefer it, combining it with a cab ride. We will cover: