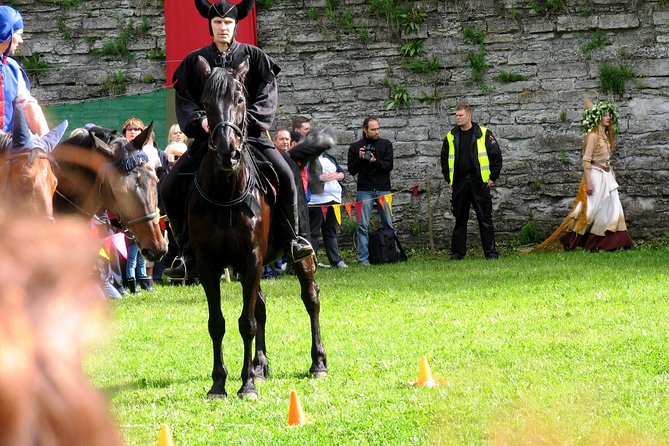 You want to get the most of your visit to Tallinn. This tourgives you an opportunity to see all the must-see highlights in the capital of Estonia and feel why the Old town of Tallinn is in the UNESCO list as the best preserved Old town in Northern Europe.

See the neo Gothic palace from outside, and Soviet sculpture park

ruins of the medieval monastery

heart of the old town. finish of the tour