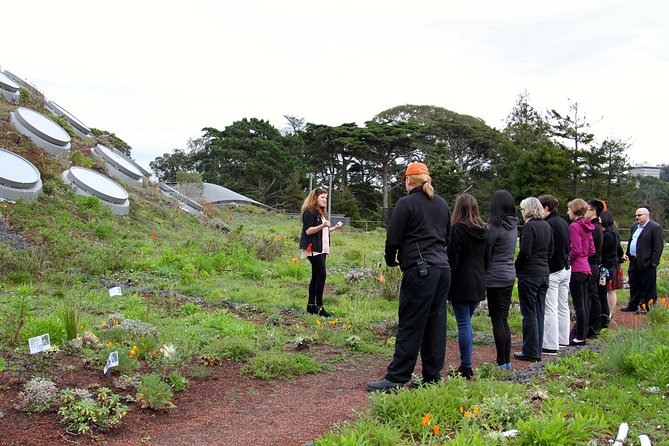 Enjoy exclusive access and see what's beyond the museum with a Behind-the-Scenes tour.

Spend an hour behind the scenes learning more about the institutions 160-year history and what it takes to house nearly 46 million specimens. Visit the research collections, not on view to the public, and develop an appreciation for our vast library of life, which includesamazingspecimens from ourichthyology (fish), entomology (insects),and ornithology (birds)departments.From stepping out onto our living roof (weather permitting) to examining breathtaking geology specimens in our private vault, the Academy tour is sure to show you more of the museum than you ever knew existed.

Reserved space in the Planetarium

Guests must be age 8 or older to participate, and guests between the ages of 8 and 17 must be accompanied by an adult.

Maximum of 14 people per tour

Morrison Planetarium shows take place throughout the day; you will receive a reserved ticket to the show of your choice

Wheelchair accessible; wheelchairs are available at Coat Check on a first-come, first-served basis