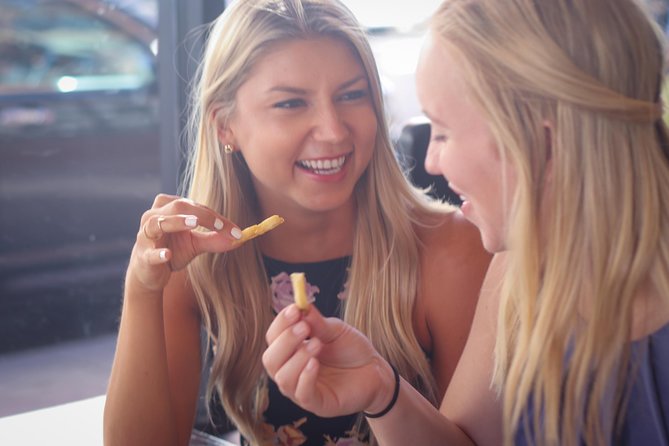 Several menus to choose from

Exciting news. There are drink upgrades available for Chicago tour that can be purchased on your smartphone just prior to taking the tour. Ask your host for assistance and enjoy the drinks of the house.

The Capone: A cocktail first made in Brooklyn and named after Al Capone, a famous Chicago crime boss

This tour/activity will have a maximum of 1 travelers