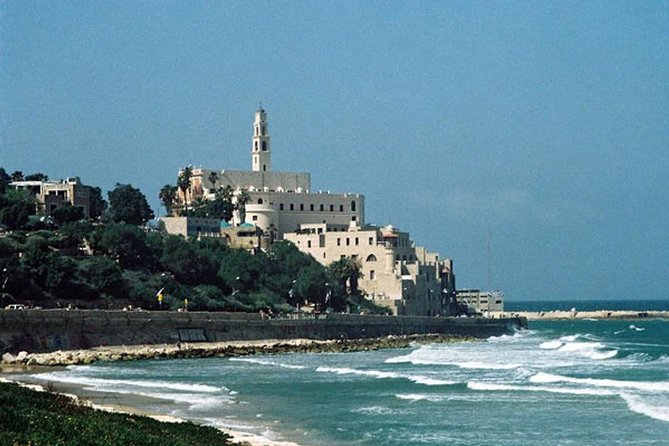 Our highly enjoyable tour will encompass some of the most interesting places around this fascinating city.
Tel Aviv is far from being just a city gate to Israel. This double city (Old Jaffa and Modern Tel Aviv) is an absolutely fascinating place worth of spending several days here.
It is a city of two UNESCO World Heritage Sites, combined in one!

Old Jaffa World Heritage is a place of a unique beauty, rich history and great stories.
The oldest Port in Asia, Pharaonic Governor' Palace Gateway, St. Peter Church, and multiple Art galleries - this all and much more is concentrated in one small magic place called Old Jaffa