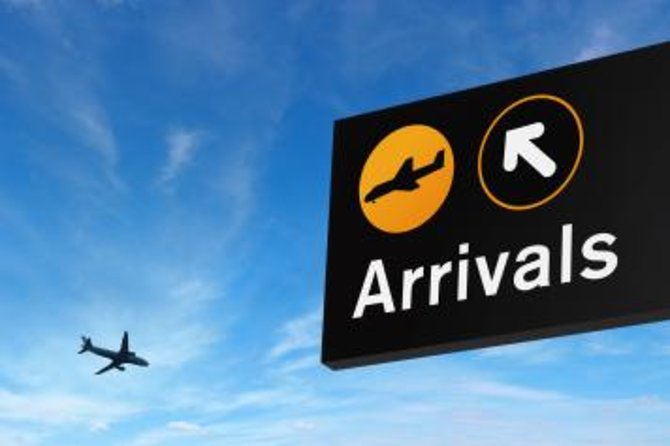 Don't land in an unfamiliar city without knowing how you are getting to your hotel. Book your Tel Aviv Ben Gurion Airport Private Arrival Transfer today for an easy arrival into a complicated city.

Your transfer will be confirmed instantaneously and you will be provided with a travel voucher to present to the driver. Transfer services are available 24 hours a day, 7 days a week