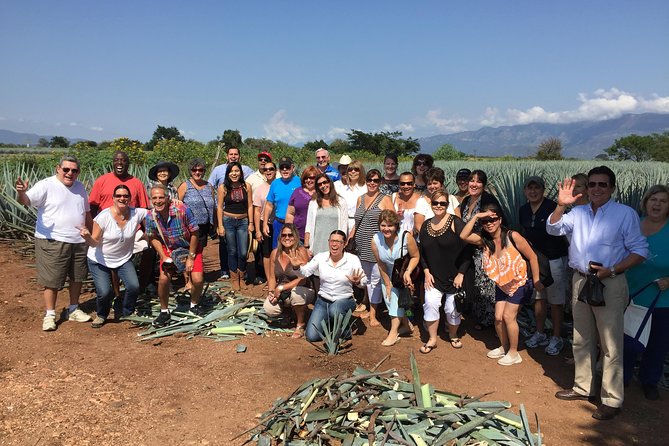 Live the experience in the magic village of Tequila on this half-day cultural tour from Guadalajara. You will get to harvest the fields of agave, taste tequila at a distillery and learn all about this famous drink.

The passengers will check inn and enjoy a free courtesy drink, bathroom available.

You will live the Tequila process inside the oldest destilery in latin america.

Last point to descent for the tour.