The Last Supper And Leonardo's Vineyard: Skip The Line - Milan - With Reviews & Ratings

The Last Supper And Leonardo's Vineyard: Skip The Line - Milan 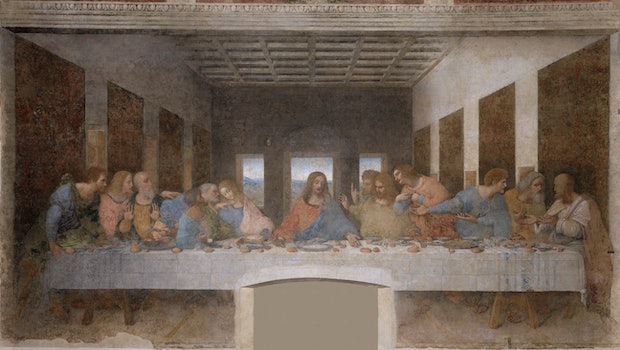 The ultimate da Vinci experience - available on Wednesdays and Saturdays

These tickets are for early evening entrance to see Da Vinci's 15th-century fresco of _The Last Supper_, one of the most studied and revered artistic achievements in the world.

Not actually a true fresco, da Vinci chose to experiment with layering tempera paint. This technique has caused problems with the preservation of the work, but after surviving an Allied raid in 1943, it's clear this work was meant to endure.

The building across the street is closely tied to this work. Lodovico Sforza, the Duke of Milan, gave Leonardo da Vinci a vineyard as partial payment for painting _The Last Supper_.

Destroyed in the same raid that damaged the church across the street, the vineyard was recently re-engineered using antique plans and photos, and modern genetic testing.

Da Vinci art and wine together in one place in Milan. Don't miss it!