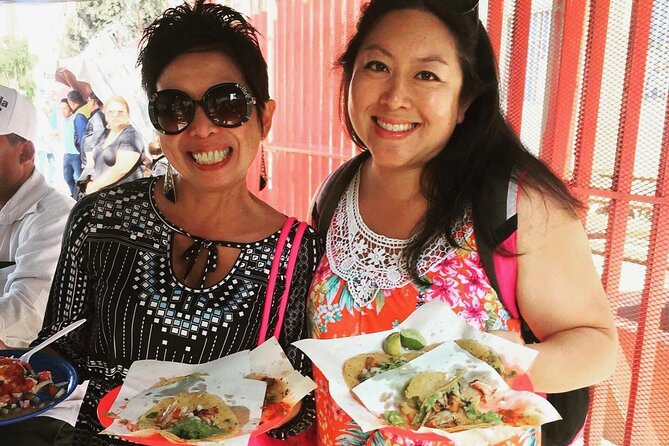 Street food is king in Tijuana! It rules with an unyielding iron fist. No matter what concoction they come up with at the swankiest restaurants, it all derives from the love and respect for the simplicity of those beloved dishes.

We start with a street food along with a small restaurant and finish up at one of the best places to eat and taste the best food of Mexico. From great Chefs