Tour Of Amman By Night From Dead Sea

Tour Of Amman By Night From Dead Sea 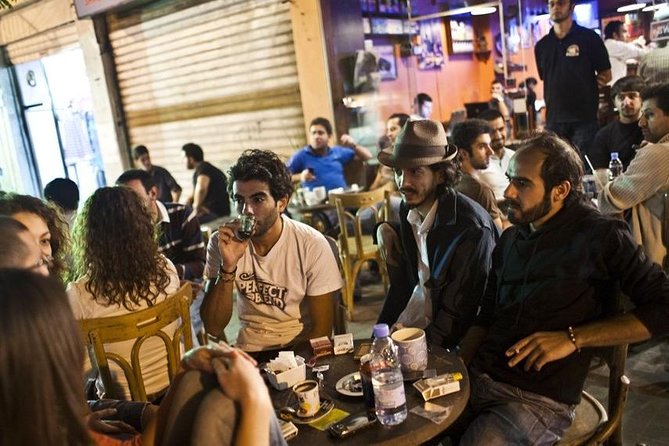 Amman was originally built on seven hills, called Jabals (the Arabic word for mountain), each of which more or less defines a neighborhood and gives it its name, like Jabal Amman and Jabal Al-Hussein.
AMMAN - It's late at night and the discotheques, music bars and shisha lounges that have sprouted around Amman are buzzing with clients, belying the city's old image as the sleepy capital of a conservative kingdom.

Take a tour of Amman by Night! Well pick you from your Dead Seahotel and with your escort you start to experience the capital in the evening. First we drive to The citadel hill in downtown to enjoy a panorama view over hilly Amman and the Roman Theatre. Short stroll along an alley, then drive through the busy Souq, if interested stop at the spice market, and continue to Jabal Amman with Rainbow street. We mingle with the locals in a coffee shop, and enjoy a tasty dinner in an Arabic restaurant. Then we cruise in the modern parts, passing by the illuminated King Hussein Bin Talal Mosque and see the houses in the residential areas Abdoun and Dabouk. Return to your Dead Seahotel.