Tour To The Egyptian Museum And Old Cairo - With Reviews & Ratings

Tour To The Egyptian Museum And Old Cairo 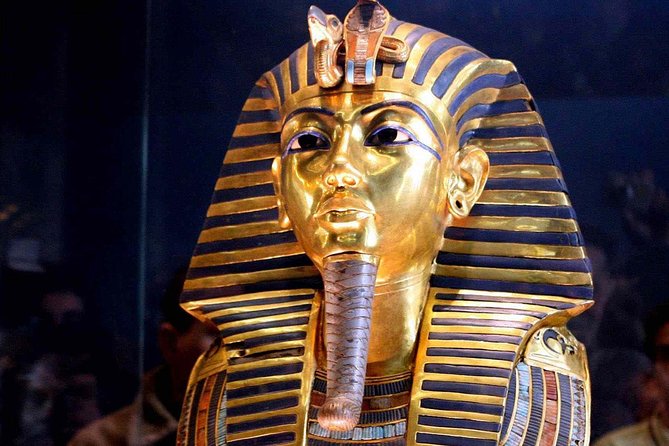 Ancient Egypt Tours representative will pick you up from your hotel in Cairo, enjoy an excursion to visit The egyptian museum, which features artifacts from the Pharaonic period. The museum displays a rare collection of 5000 years of art which is considered the largest most precious collection of Egyptian art in the world. Over 250,000 genuine artifacts are presented, including an exhibit dedicated to Tutankhamen collection of treasure, gold and jewelry which was enclosed in his tomb for over 3,500 years before it was discovered in the 1922s when his tomb was excavated, Proceed to have your lunch at local restaurant then Move to visit Old Cairo including visits to the Hanging church, Abu Serga Church and Ben ezra synagogue, Finally at the end of your tour drive back to your hotel in Cairo.
Option Extra
- Nile Dinner Cruise
- Giza Pyramids
- Sound & Light Show in Cairo
- Mosque of Sultan Hassan
- Al Muizz Street
- The Mosque of Ahmad Ibn Tulun
- Nile felluca