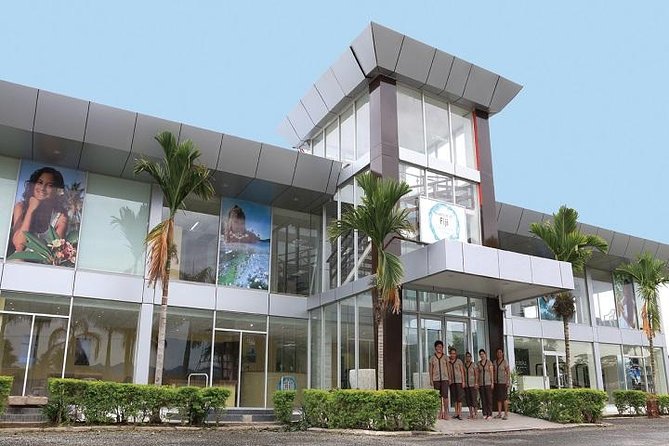 Fiji's only full service transit lounge. Arrive or depart Fiji feeling rested & stress free!
If you have time to wait for your next flight or you need to check out early come and join us and relax at the Essence of Fiji Rejuvenation Center. Let our team take care of you!

Take the free shuttle from Nadi Airport to our Rejuvenation Center and be greeted by our team with Guava Juice, Ginger Lollies & a refreshing cool towel. Our host will then take you on a tour of the Center and explain all the services we offer. Relax with your complimentary spa foot ritual & foot massage. Relax at our rooftop Namalounge overlooking the Sabeto Mountains or our movie room with comfy bean bags for total relaxation. Luggage storage, showers & lockers are available for your travel convenience.

Free pick up or drop off at Nadi Airport