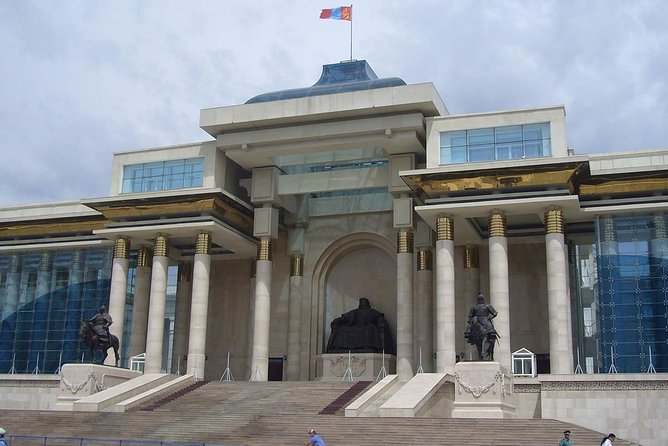 Possible to customize and choose your own travel date!
On the Ulaanbaatar City Tour you will experience Mongolias capital city to the fullest. You will visit interesting museums of history and art, the countrys largest working Buddhist monastery and enjoy an exquisite cultural performance. Ulaanbaatar City has grown from a population of about 600,000 to 1.6 million people over the last two decades. The downtown area is now a modern inner city with numerous cafes, restaurants and shopping possibilities, marked by high rises that dwarf historic buildings. The city stretches about 20 km along the valley of the Tuul river. The Ulaanbaatar city tour takes in Chinggis Khaan (former Sukhbaatar) Square, the Gandan Monastary, the National Museum, the State Department Store and a traditional Mongolian Music concert. The venues visited depend on whats open on the day of the tour and the season.