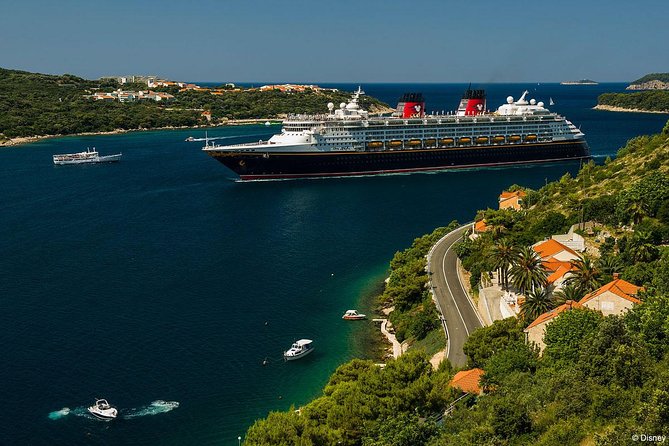 Introduction
Our guide welcomes you in the port of Villefarnche sur Mer right after your disembarkment and thats when you land in our caring hands for five following hours.As this is a private tour, your schedule may vary as the whim takes you and the guide would be happy to respect all your preferences.