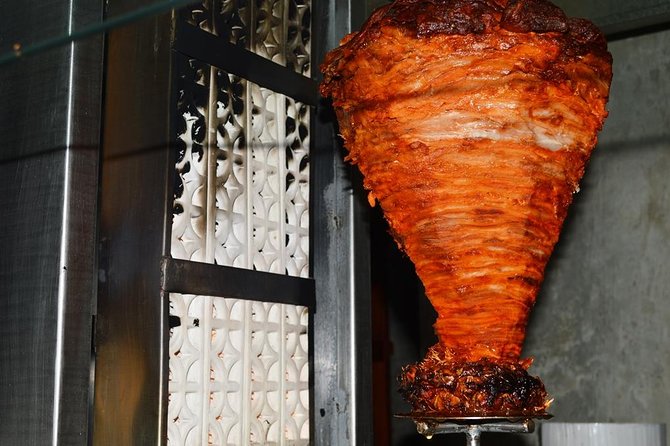 Taste the flavors of Playa del Carmen and eat your way through downtown on this 3-hour food walking tour. Soak up the ambiance while you learn about the town's history and hear tales of everyday life from your foodie guide. The evening itinerary includes stops at five locally owned eateries.

More than your typical food tour, this evening excursion through Playa del Carmen orients you to local life while you sate your appetite. The 3-hour tour is the perfect introduction for first-time visitors who wantto learn more about the culture and cuisine of this charming town.

Youritinerary is carefully designed so that you are fully immersed into the local food scene. Stop by at least five locally owned eateries and street food carts to sample hand-crafted savories and sweets. It all adds up to enough to fill your belly, so be sure to arrive hungry.

Asyou explore, your guide shares local history and tales of Playa del Carmen while commenting on the flavors of each dish.