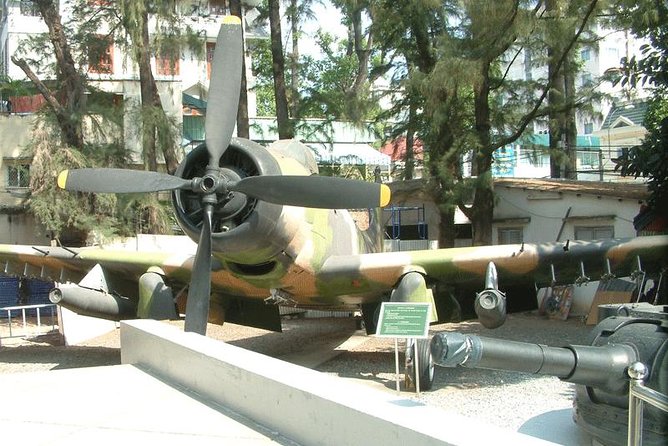 The War remnants museum is a war museum at 28 Vo Van Tan, in District 3, Ho Chi Minh City (Saigon),Vietnam. It primarily contains exhibits relating to the Vietnam War, but also includes many exhibits relating to the first Indochina War involving the French colonialists.he War Remnants Museum is currently one of the most popular museums in Vietnam, attracting approximately half a million visitors every year. According to the museum's own estimates, about two-thirds of these are foreigners. War Museum & War experience's interaction
A study tour for not to repeat war!
True story told by the war experience person. This tour contains a wish for not to repeat again the war.
8:00 Depart from hotel
8:30 Visit the war ruins museum.
9:45 War experience's interaction
11:00 Arrive at hotel