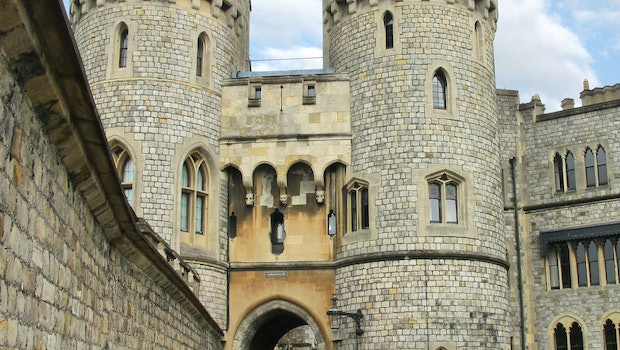 Join your trusty guide and head into history - 900 years of it, to be exact. Windsor castle has been home to a succession of monarchs and is probably still home to a few, if you believe the ghost stories.

Tour the state apartments, see where the Queen has her tea, browse St. George's Chapel and then go for a walk around Windsor - where it's said that Shakespeare was inspired to write his play _The Merry Wives of Windsor_.

It's the biggest inhabited castle on the planet! Once made entirely of wood, the oldest parts of Windsor Castle were built by the Normans after William the Conqueror had his way in the Battle of Hastings in 1066.

Getting To the Coach Station