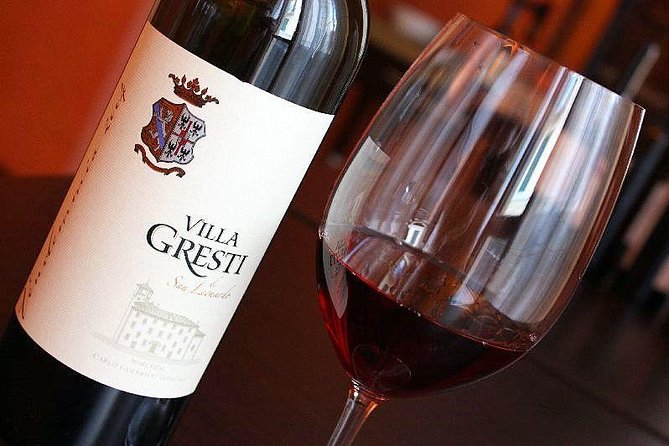 Live authentic Italian experiences...Visit a famouswineryand walk through its vineyard learning the secrets of the winemakers and listening to the stories of the family who owns the estate.An amazing experience discovering an hidden gem of Trento wine region!

You will visit one of the most important and famous wineries of Italy: Tenuta San Leonardo.It opens its gates to let you discover its hidden world and its important history.

Founded in 1724 where once there stood a monastery for Crouched Friars, Tenuta San Leonardo has sinceremained in the same family.Cast into the shadow of the first world war, the estate was converted into the headquarters of the 29th Corps of the Italian army. As the war waned, the Italian and the Austrians negotiated the terms of the armistice that would eventually bring an end to the war for Italy at San Leonardo in October 1918.As Italy emerged from war and experienced an economic resurgence, Tenuta San Leonardo also looked to reinvent itself as control of the estate was passed to Marchese Carlo Gonzaga in the late 1960s. In his new role, he would oversee the planting of international varieties with Guyot and spurred cordon trellising alongside the native varieties that were being cultivated using the traditional pergola trellising. These would be the first steps in San Leonardos transformation into abenchmark winery.

Your host will welcome you and you will enjoy awalk along the alley lined with lime trees, with a visit to the guyot and pergolas vineyards andto the gardens ofVilla Gresti.

Then you willtourthe vinification cellar and the underground ageing cellar, the ancient monastic vegetable garden with its essences and the collection of early 20th century classic tractors.

You will visit alsothe Museum of Rural Life together with the Estates historical archive, as well asthe ancient chapel which hosts a fresco from around the year 1200.

The visit will end with a tasting session of Vette, Terre di San Leonardo, Villa Gresti and the renownedSan Leonardo.

Visit to the winery